Airstream will be performing at the Charlotte Jazz Festival on Tuesday, April 30th from 11:45 AM - 1:15 PM for the lunchtime concert series at the Jazz Pavilion at Levine Center for the Arts just outside of the Knight Theater 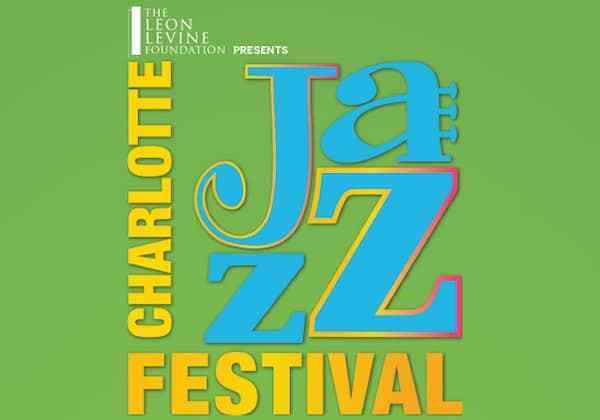 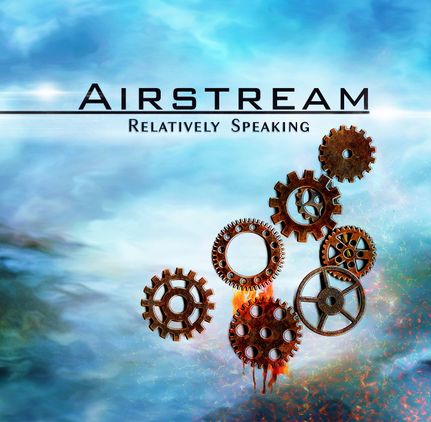 For the past 40 years Andre Ferreri has worked as a session guitarist, studio musician, performer, accompanist, producer and songwriter. His work can be heard on television, radio, album projects and live performances around the world.

This album is a culmination of some of his favorite artists and compositions arranged for guitar. Including Wes Montgomery, Joe Pass, Johnny Smith, Joe Zawinul, Quincy Jones, Sergio Mendez, Michel Petrucciani and others.

Track 2 “My Day with Joe” features an original composition written for Joe Pass by Andre in memory of the virtuoso guitarist and his experiences playing together.

Featuring the world renowned percussionist Jim Brock and the celestial vocals by Mari.

Eddie Ritch, 17 year veteran of The Brubakers passed away suddenly after a performance. He will be missed greatly

This spirited music brings together elements of the Caribbean with Andy Narell’s steel pan solos, B.B. King-style blues with the guitar solos of Barry Finnerty, and a bright new saxophone talent on the jazz scene, 17-yr-old Chris Sullivan (student of Marcos Silva), along with Silva’s energetic sidemen (Scott Thompson & Phil Thompson.) With this reworking of standards, new and old, mixed with Brazilian gems and Brazilian jazz shuffles that rework some popular favorites, this compilation, with its variety of newly-blended styles, provides an ebullient mix of Brazilian swing jazz guaranteed to lift your spirits.

May 1st Release for The Brubakers FOREVER CD

Laser Records is proud to announce the long awaited Cd with The Brubakers. "Forever" is their fourth Cd to date and it has some surprising new and exciting features. Including vocals, new production technique's and writing styles. Get your copy starting May !st, 2013.

A Place In The Shade Release

This re-release of Andre Ferreri's A Place In The Shade is now available on Laser Records. This album features the guitar work and writing of Andre Ferreri as well as some of North Carolina's finest musicians.

Dee Bell's new album release, Sagacious Grace has made the Jazzweek charts. It is climbing and at this time is at 73 on the jazz charts.

Her new release has been featured on many jazz shows around the country. This week it is in top 10 rotation on Bob Parlocha's syndicated jazz program.